Get MORE with MORE Realty! Blog

If you're skeptical about the value of open houses to your time and your clients' wallet, you might reconsider, if you're in the right area.

As lackluster home sales push inventory growth in the nation’s housing markets, new data from Redfin suggests purchasing competition has begun to ease in nearly every metro across the country.
According to the company, 56% of Americans who purchased a home in the first quarter of 2019 closed on the very first home they made an offer on. Not only is this up from 52% in 2018, but it also marks the highest first-offer success rate in the last three years.
“Last year homebuyers had to pull out all the stops to land a home in competitive West Coast markets, but this year there are more homes for sale and the odds are more in the buyer’s favor,” Redfin Chief Economist Daryl Fairweather said. “In San Jose, the market has dramatically slowed from a year ago, and it’s actually now easier to get an offer accepted in San Jose than in many other parts of the country.”
Redfin notes that the West Coast, which was home to last year’s most compe ...

The recent precipitous drop in interest rates drove a sizable increase in mortgage applications for the week ending on March 29, 2019, according to the newest data from the Mortgage Bankers Association's weekly Mortgage Applications Survey.
On an unadjusted basis, the Market Composite Index climbed a whopping 18.6% from the previous week.
MBA Vice President of Economic and Industry Forecasting Joel Kan said there was a tremendous surge in overall applications activity, as mortgage rates fell for the fourth week in a row – with rates for some loan types reaching their lowest levels since January 2018.
“Refinance borrowers with larger loan balances continue to benefit, as we saw another sizeable increase in the average refinance loan size to $438,900 – a new survey record,” Kan continued. “We had expected factors such as the ongoing strong job market and ...

With lengthening days and milder temperatures in many parts of the country, April is a wonderful time to freshen up the home inside and out. To get sparkling windows, a clutter-free garage and more, here are 16 tasks to make the most of the first full month of spring.

Things to Check Off Your List in an Hour or Less
1. Keep mosquitoes at bay. Having warmer weather and longer days means we’re entering mosquito season. Take preventative measures by regularly checking your property for standing water and emptying it. Any open containers (empty flowerpots and saucers, a wheelbarrow) can become mosquito breeding grounds when filled with rainwater, so store items like these upside down or in a shed.
2. Inspect paths and driveway. Repeated freezing and thawing can take a toll on asphalt and concrete. Check your driveway and paths for cracks, scheduling repairs as needed.


3. Clean out trash cans and recycling bins. Take empty cans outside and spray them with a hose to ...

Interest rates haven't been this low since January 2018!


Just over six months ago, it appeared that refinance demand had all but dried up thanks to mortgage interest rates that were pushing past 4.5%.
But my how the tables have turned.
According to newly released data from Freddie Mac, mortgage rates just experienced the largest one-week decline in a decade, and are now trending back toward percentages that begin with “3” instead of “4.”
Freddie Mac’s report showed that the 30-year fixed-rate mortgage averaged 4.06% in the last week, a massive drop of 22 basis points from the previous week’s total of 4.28%.
That’s the largest single-week decline in 10 years. In fact, mortgage rates are now at their lowest point since January 2018. One year ago, mortgage rates averaged 4.4%.
To repeat, mortgage rates haven’t been this low in well over a year. Just a few weeks ago, mortgage rates were at 4.41%. But levels that ... 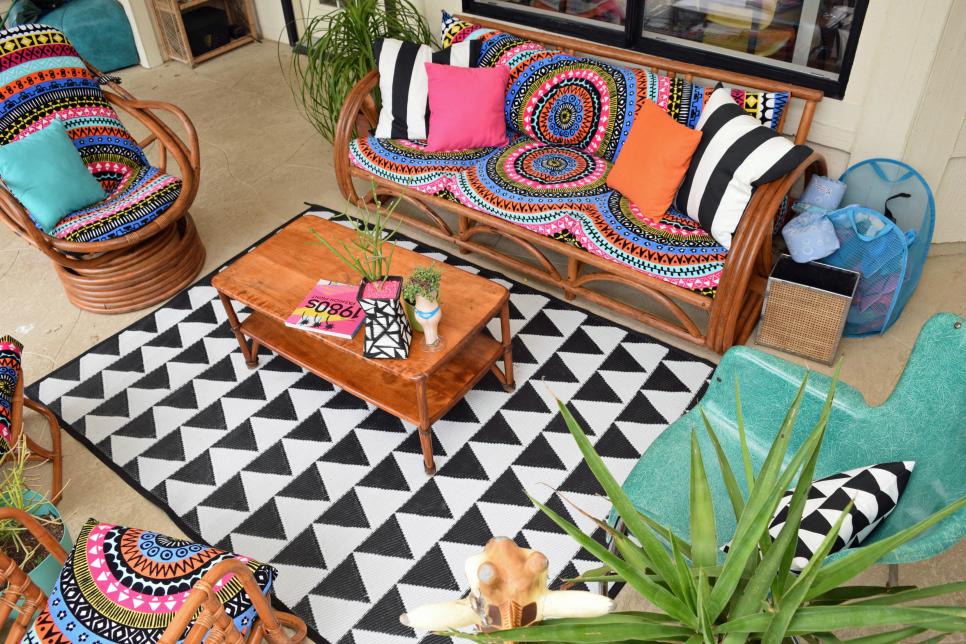 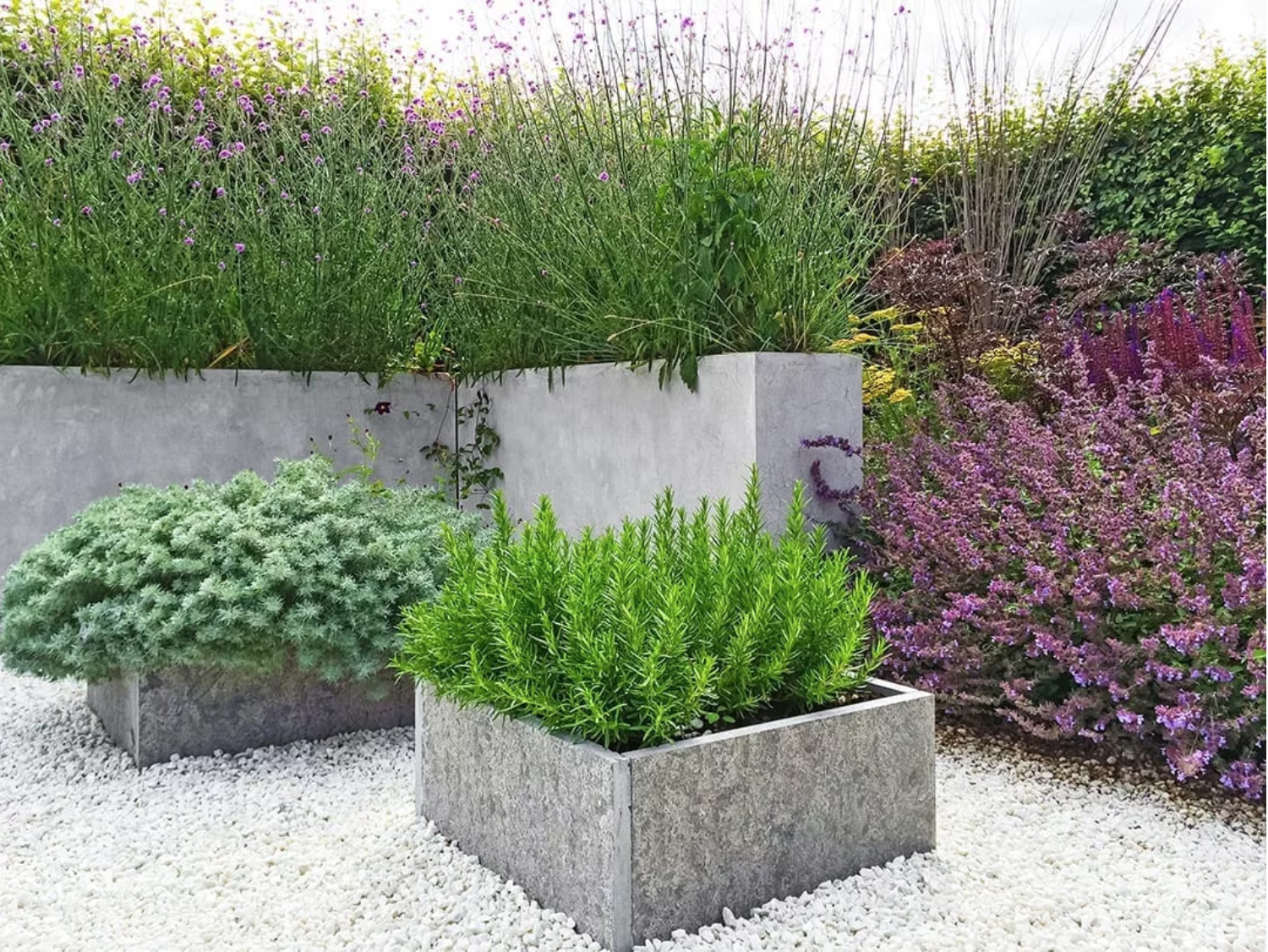 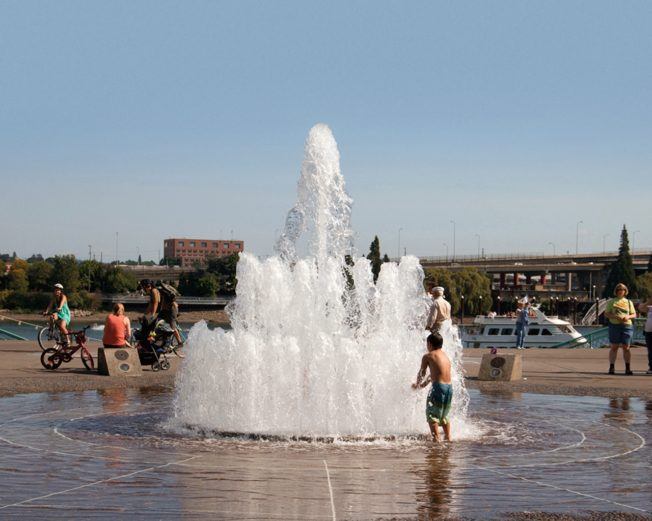 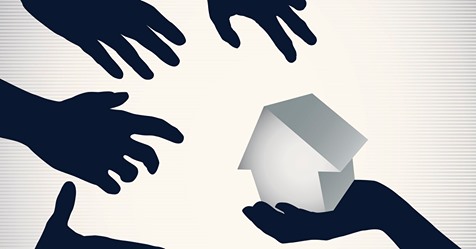 To continue searching, you must agree to the Terms of Use.

For the best experience, please provide your cell phone number and select accept below to opt-in to our Terms & Conditions and Privacy Policy to begin receiving text and voice communications.

or make a new notebook

Search the full MLS and Exclusive Property Listings.
(Prices and inventory current as of May 23, 2022)

See local market activity affecting the value of
your home & maximize your investment.

We just need your phone number to finish creating your account.